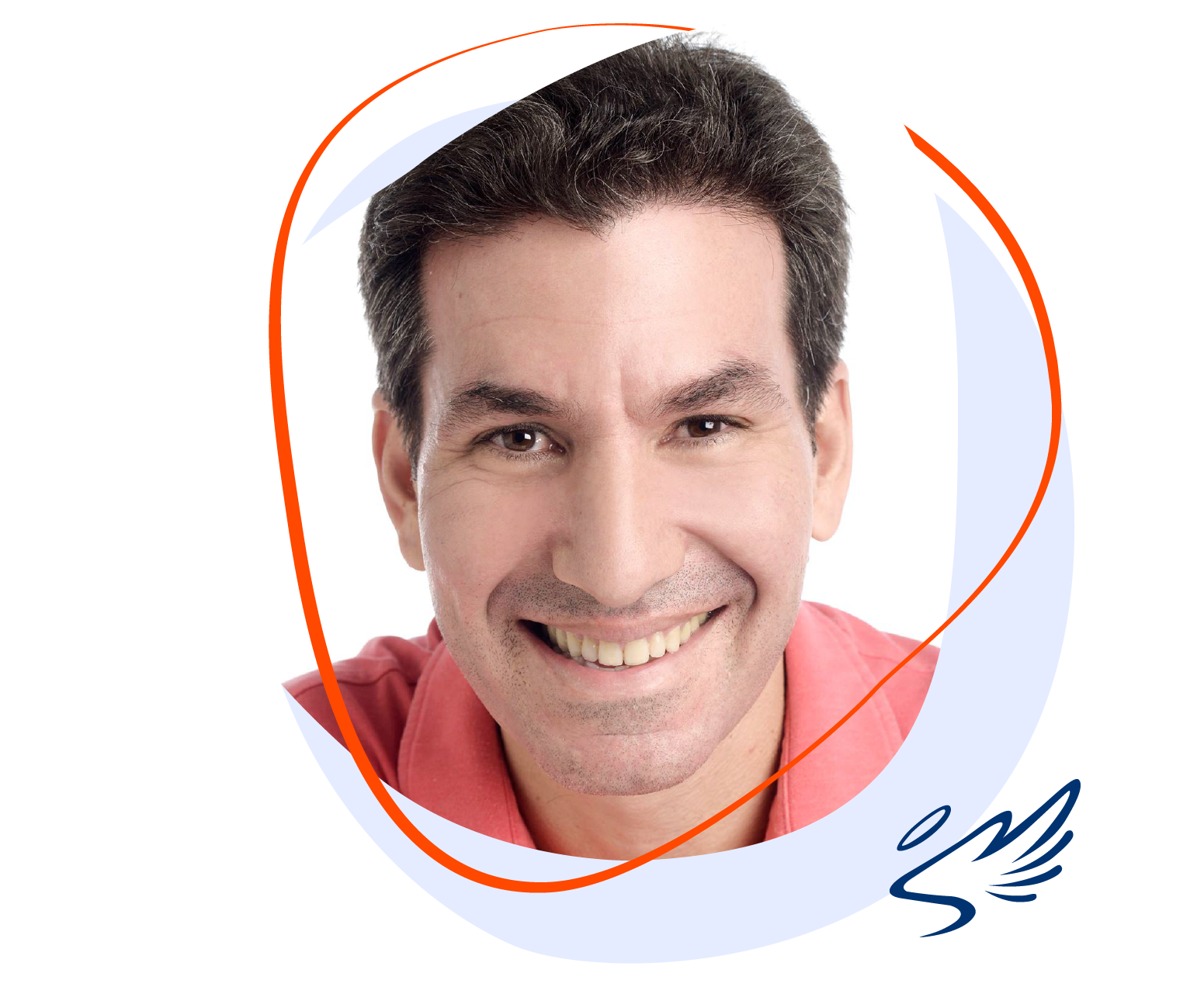 After starting his career at Procter & Gamble, he co-founded and led Officenet, a company that revolutionized the office supplies distribution industry in Latin America.

He later co-founded Axialent, a consulting firm that helps the world’s largest companies align their organizational culture. His last foray, prior to his jump into public office, was to cofound Quasar, a “Company Builder” that managed investments from Silicon Valley funds led by Emergence Capital Partners.

From Quasar Andy cofounded Restorando, Sirena, and Trocafone, among other technological ventures. Andy also led Softbank Group International’s South Cone office and continues his venture as Director of Trocafone. During his career, Andy was Minister of Modernization, Innovation and Technology of the City of Buenos Aires, and member of the Founding Council of the NGO Endeavor.