Tax and legal: do you need a lawyer as an angel?

Tax and legal: do you need a lawyer as an angel? 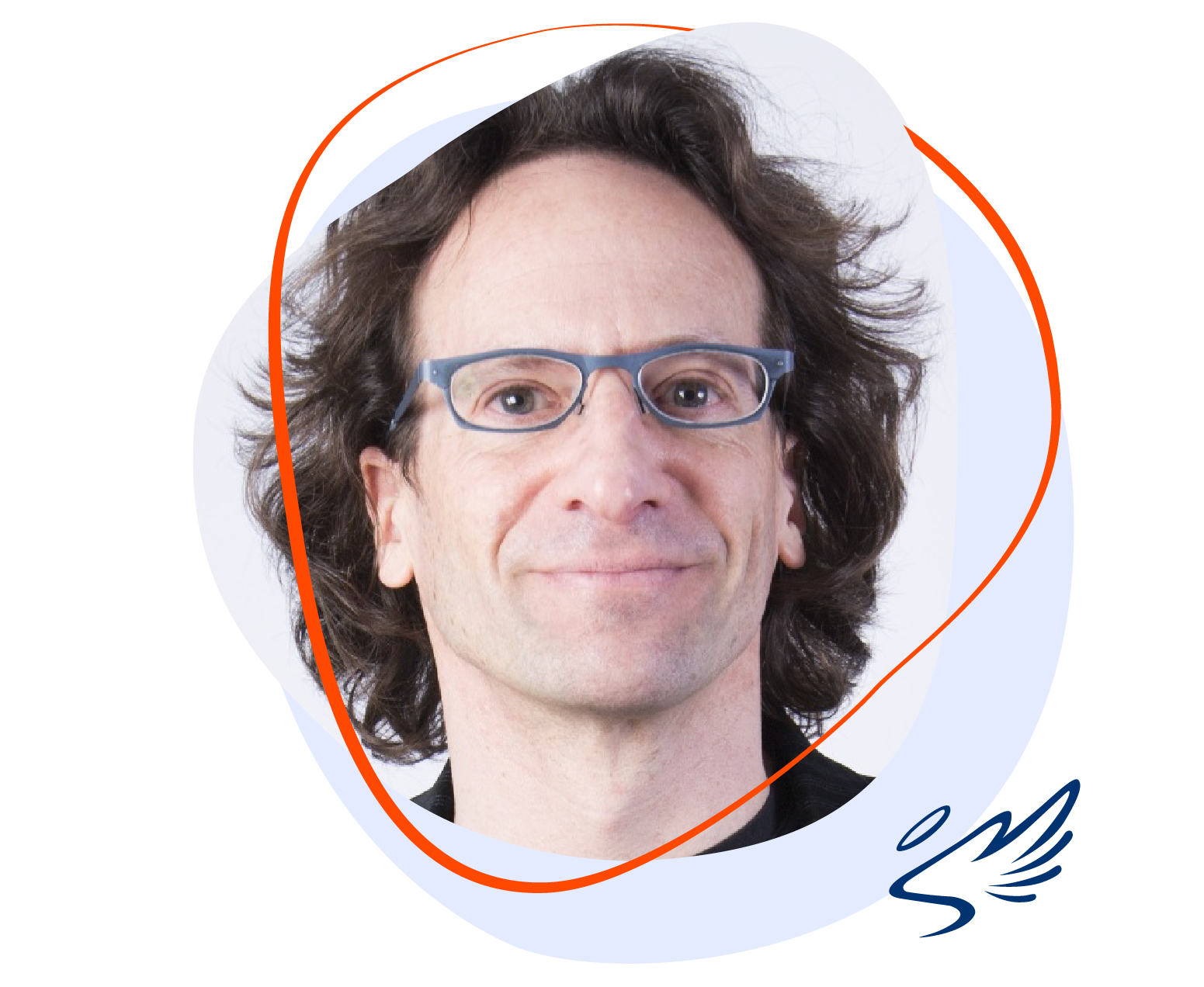 In 2016 Anthony co-founded SeedLegals, a revolutionary new legaltech platform that lets startups and investors complete the legals needed to build, grow and fund their business, at a fraction of the cost of using a law firm.

In 2015 Anthony founded 6Tribes, a world of communities based on shared interests. 6Tribes was acquired less than a year later.

Previously, Anthony co-founded Beamly, a social and content network for television, which was acquired by Coty in 2015.

Known as “The man behind BBC iPlayer”, Anthony ran the iPlayer and other BBC services from 2007 to 2010, taking the iPlayer from pre-launch to major success story.