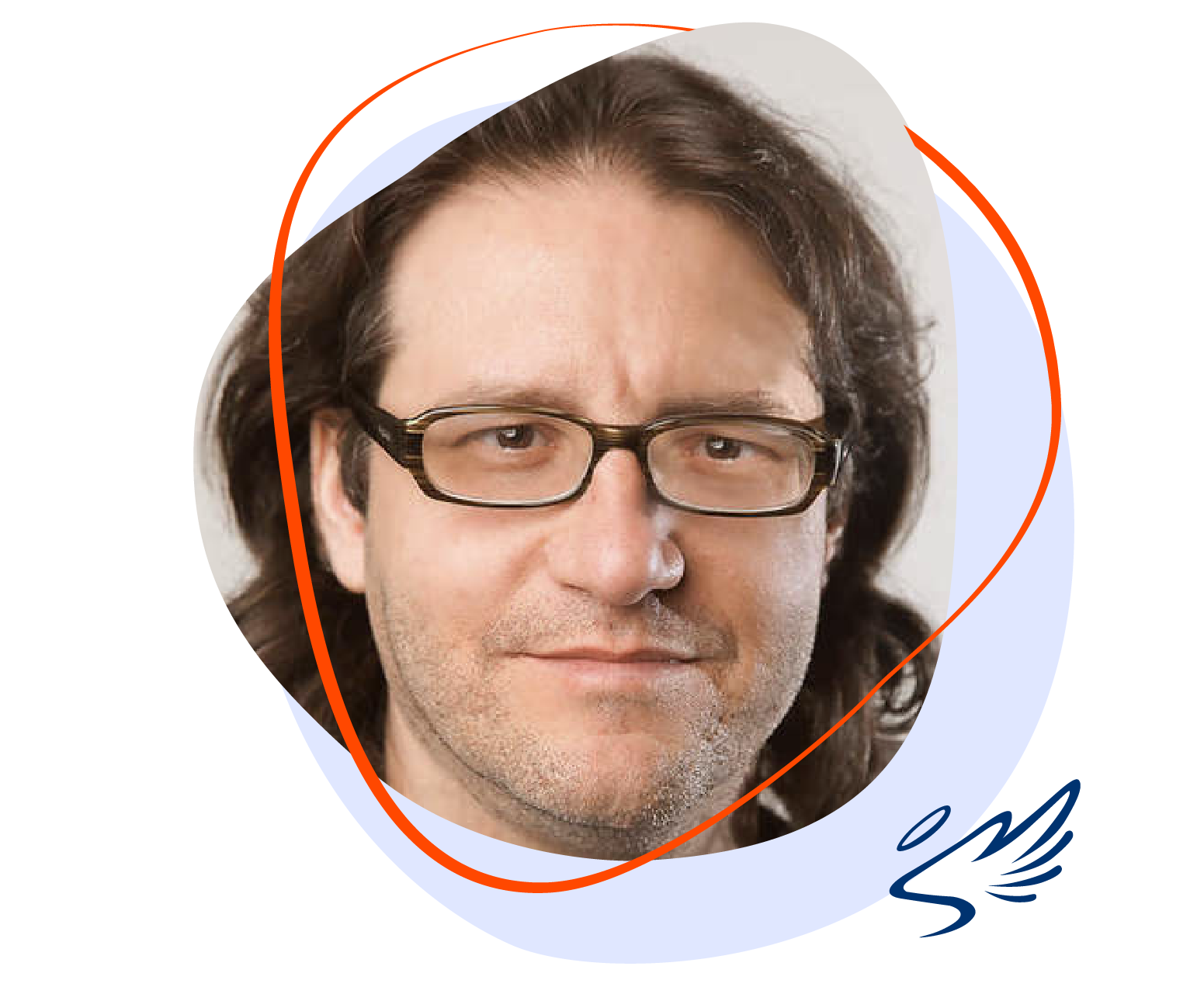 Brad Feld has been an early stage investor and entrepreneur for over 30 years.

He lives in Boulder, Colorado and Homer, Alaska with his wife and is on a quest to run a marathon in every state in the US.

Brad has been an early stage investor and entrepreneur since 1987. Prior to co-founding Foundry Group, he co-founded Mobius Venture Capital and, prior to that, founded Intensity Ventures. Brad is also a co-founder of Techstars.

Brad is a writer and speaker on the topics of venture capital investing and entrepreneurship. He’s written a number of books as part of the Startup Revolution series and writes the blogs Feld Thoughts and Venture Deals.

Brad holds Bachelor of Science and Master of Science degrees in Management Science from the Massachusetts Institute of Technology.

Brad is also an art collector and long-distance runner. He has completed 25 marathons as part of his mission to finish a marathon in each of the 50 states.

Speakers on This Day