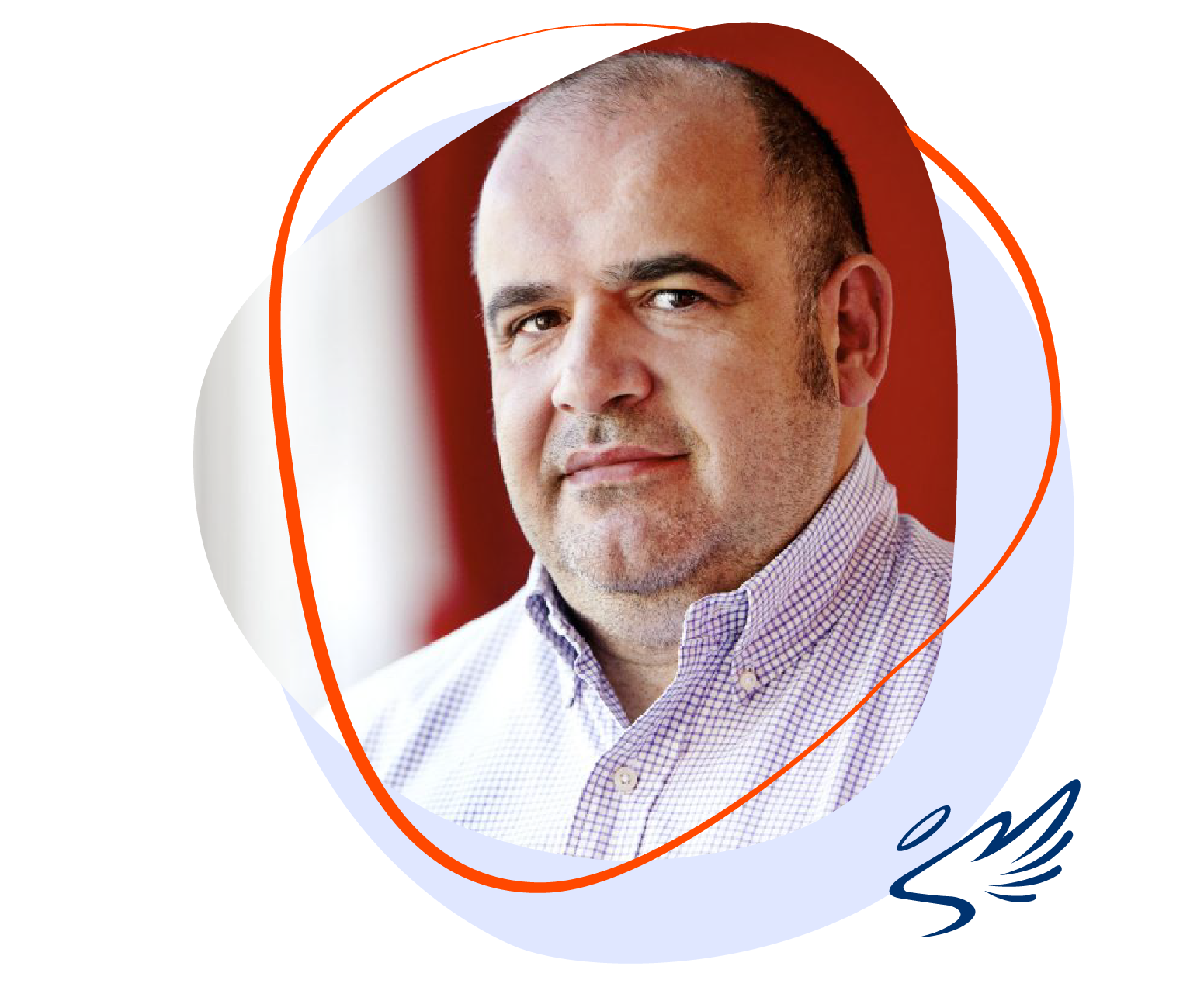 Carlos Blanco Vazquez is an entrepreneur and private new technologies investor. Winner of the Best Entrepreneur Award in Spain for the X Pyme Awards for Expansión and Ifema; And Best Business Angel 2014 for the AEBAN Awards.

In 2001 he founded Grupo ITnet, an online business incubator specializing in Digital gaming, from which he created more than ten companies. In 2011 he founded Akamon Entertainment, a traditional social gaming and casino company, a leader in Southern Europe and Latin America, which he sold at the end of 2015, becoming one of the most important exits of the year in Spain.

In 1999 he co-founded First Tuesday in Spain , The main meeting point between Internet entrepreneurs and investors, and in 2013 created the startups accelerator Conector Startup Accelerator.

He recently founded Nuclio Venture Builder and finished the activities of Grupo Itnet. Nuclio is the company builder with whom Carlos Blanco will start all his businesses from now on. It has also launched the Encomenda Smart Capital, to manage all his investments, which since 2005 amounted to 70 companies.