Early startups and due diligence: what you should really check

Early startups and due diligence: what you should really check 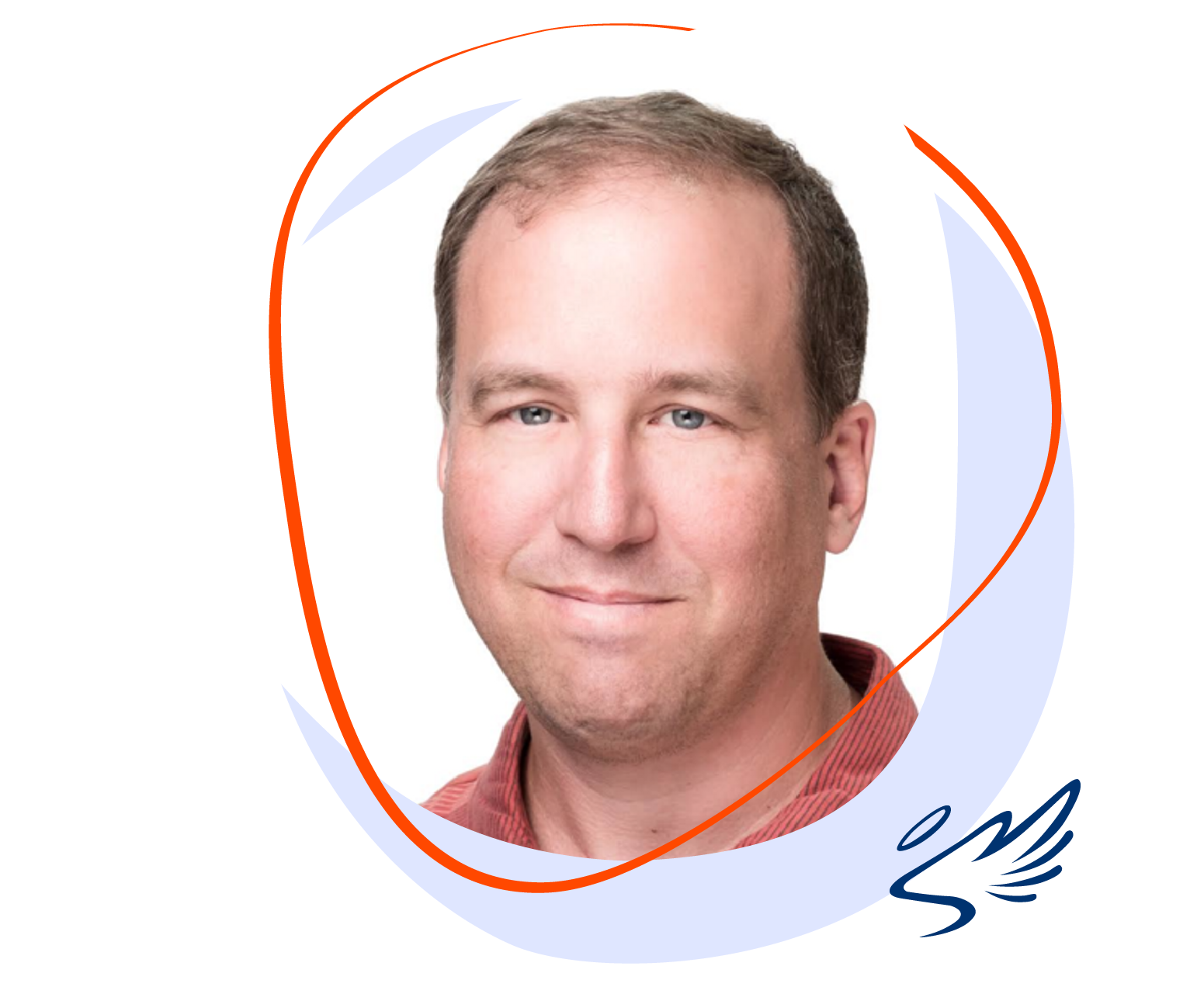 David Cohen is the Founder and Managing Partner at Techstars, the global platform for investment and innovation. David co-founded Techstars with three simple ideas in mind – entrepreneurs create the future, collaboration drives innovation and great ideas can come from anywhere. David has been an entrepreneur and investor for his entire life. He has only had one job interview in his career, successfully got that job but then quit shortly thereafter to start his first company. Since then, he has founded several companies and has invested in hundreds of startups such as Uber, Twilio, SendGrid, Pillpack, Classpass, and FullContact. In total, these investments have gone on to create more than $100B in value.

Prior to Techstars, David was a co-founder of Pinpoint Technologies which was acquired by ZOLL Medical Corporation (NASDAQ: ZOLL) in 1999. You can read about it in No Vision, All Drive by David Brown, another co-founder of Techstars and David’s long-time business partner. Later, David was the founder and CEO of earFeeder, a music service that was sold to SonicSwap. He also had what he likes to think of as a “graceful failure” in between.

David is the co-author (with Brad Feld) of Do More Faster; Techstars Lessons to Accelerate Your Startup. David also enjoys reading non-fiction books and playing tennis. He is married to the coolest girl he’s ever met and has three amazing kids who always seem to be teaching him something new.