How to top the Forbes' business angel ranking

HOW TO TOP THE FORBES' BUSINESS ANGEL RANKING 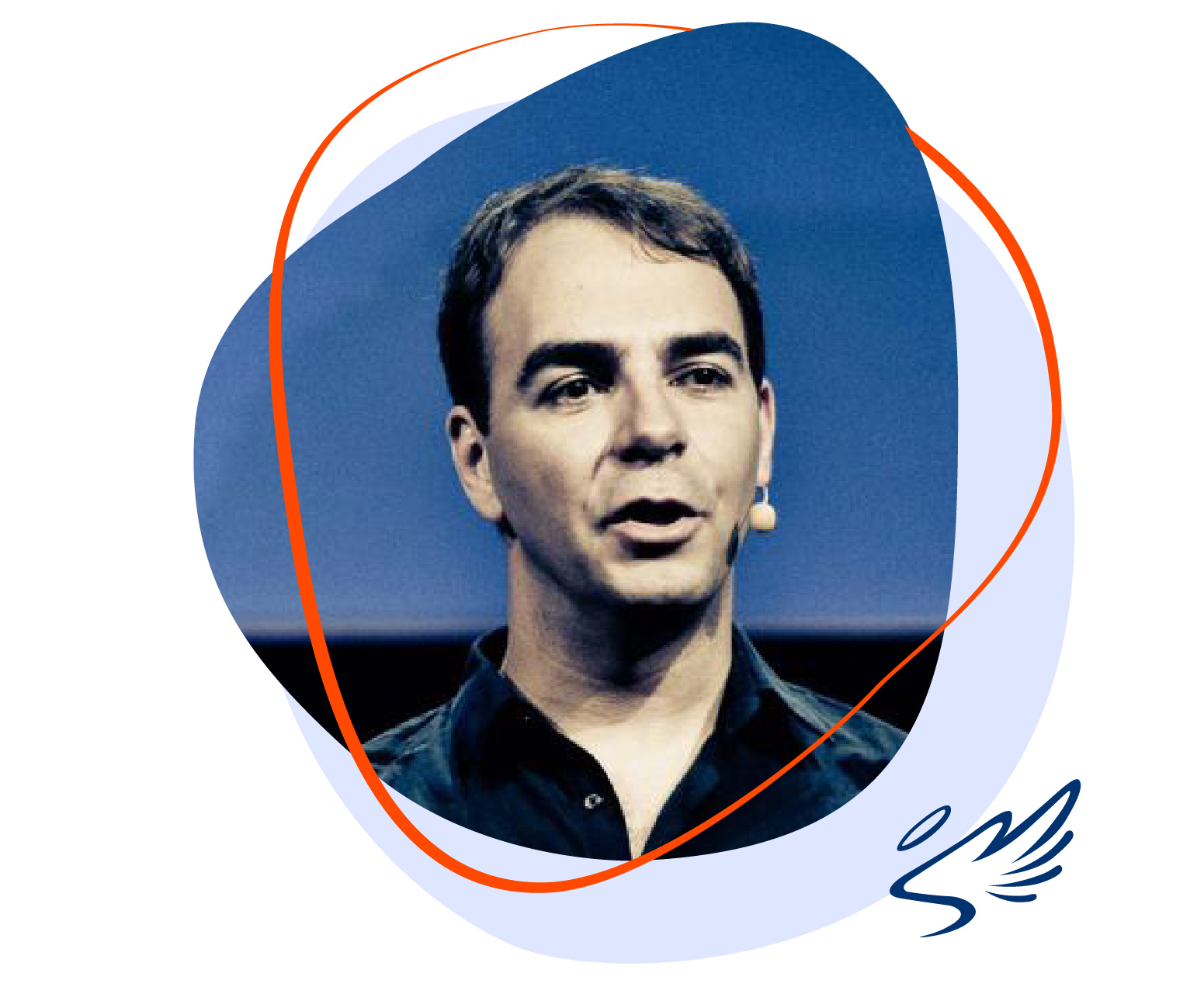 Fabrice Grinda is among the world’s leading Internet entrepreneurs and investors. He has over 150 exits on 500 angel investments. Fabrice has served as CEO for three multinational companies and has an impressive track record as an early investor in Alibaba, Flexport, Zume Pizza, Delivery Hero, Betterment and Brightroll. Fabrice is currently running the startup studio and venture fund FJ Labs, which he cofounded with business partner Jose Marin. Fabrice was named the #1 Angel Investor in the world by Forbes.

Prior to FJ Labs, Fabrice was co-founder and co-CEO of OLX, one of the largest websites in the world with over 300 million unique visitors per month. The company operates in 30 countries and has over 5,000 employees. OLX is the largest classifieds site in India, Brazil, Pakistan, Poland, Ukraine, Russia, Portugal and many other emerging markets.

Fabrice started his entrepreneurial journey in 1998, at 23, when he co-founded and was CEO of Aucland. Soon after, Aucland grew into one of the largest auction sites in Europe.

Before his entrepreneurial endeavors, Fabrice worked as a management consultant for McKinsey & Company.