Portfolio management: how many and what to look for

Portfolio management: how many and what to look for 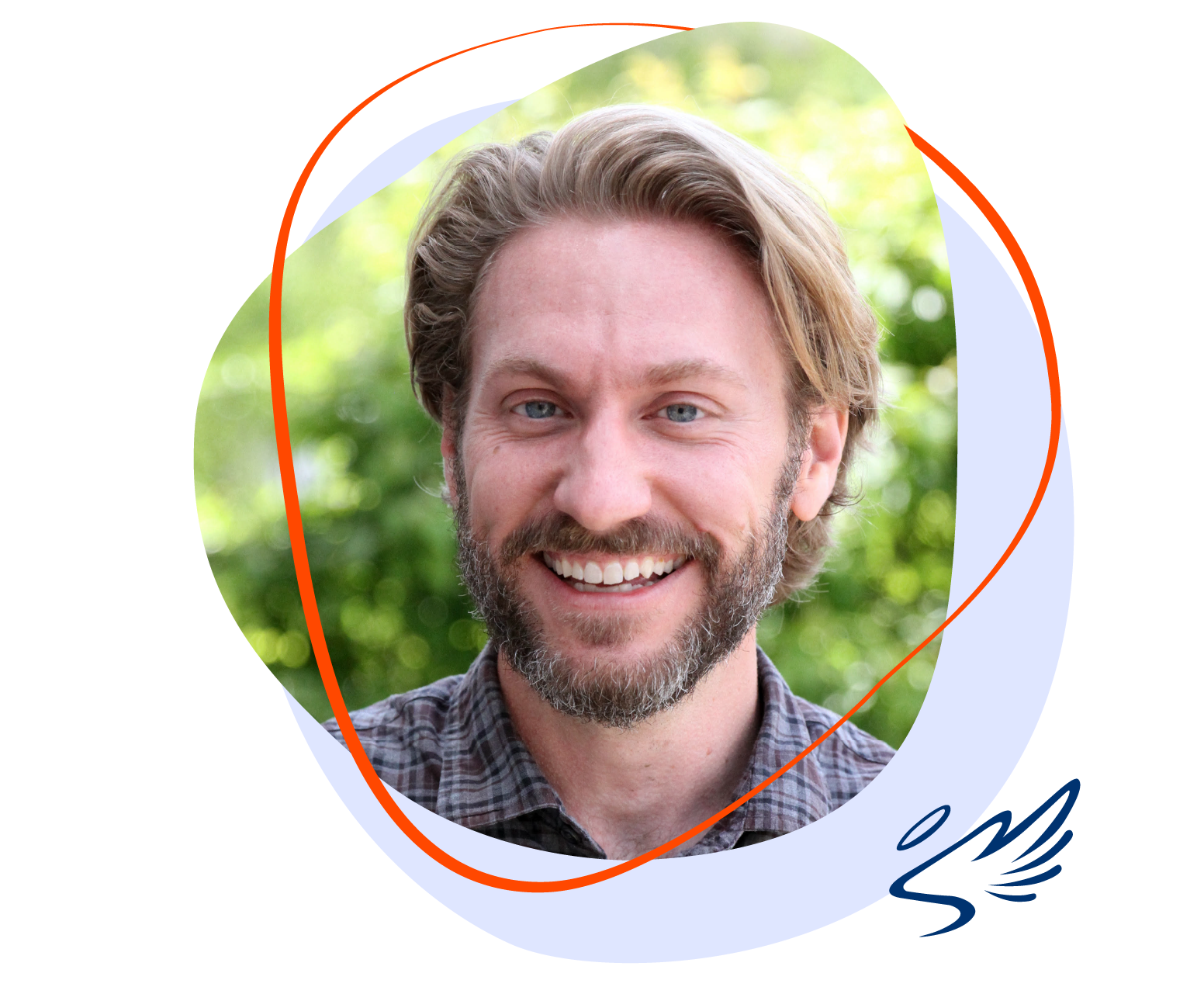 Jason Seats is the Chief Investment Officer of Techstars. As CIO, Jason manages the global equity and investment strategy of Techstars. He is a General Partner in Techstars’ Venture Funds, and before these roles was a Managing Director for Techstars in Texas.

Jason is an inaugural member of the Securities and Exchange Commission’s Small Business Capital Formation Advisory Committee, which provides advice and recommendations on Commission rules, regulations, and policy matters related to small businesses and startups. He also serves on the board of The Center for American Entrepreneurship, a non-partisan 501(c)(3) policy and advocacy organization whose mission is to engage and educate policymakers about the critical importance of entrepreneurs to innovation, economic growth, and job creation.

Before becoming an investor, Jason was an entrepreneur and founder of a cloud computing company called Slicehost, which was acquired by Rackspace in 2008. He started his career as an engineer and received a B.S. in both Computer Science and Electrical Engineering from Saint Louis University.