Biggest pitfalls why startups fail and how to avoid them

Biggest pitfalls why startups fail and how to avoid them 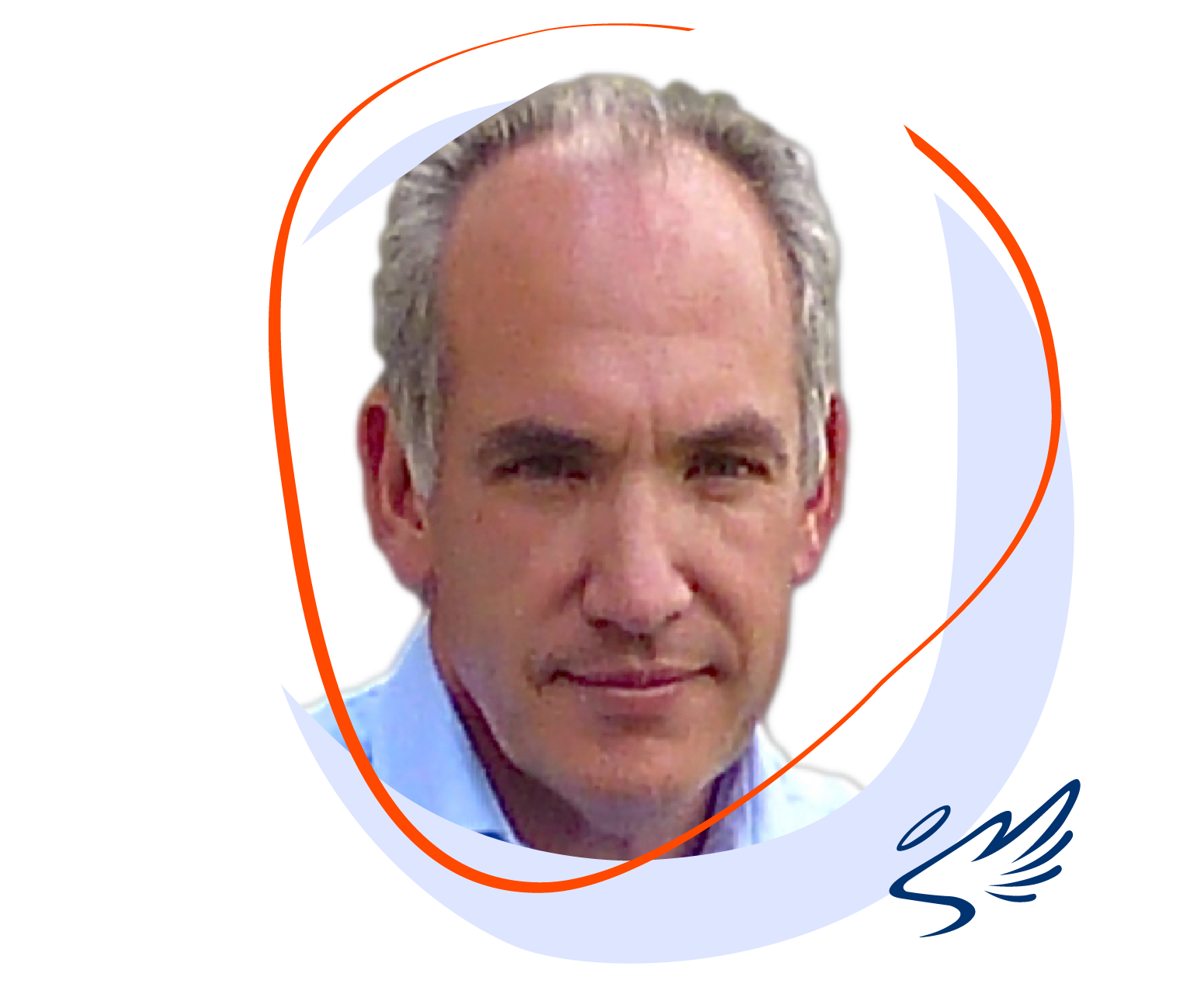 John is a senior technology investment banker with over 30 years experience.

After serving for five years as a British army officer and reaching the rank of Captain, John began his career in finance at Hoare Govett Corporate Finance in 1988 before joining WestLB in 1992 where, from 1998, he specialized in the Technology Sector.

He has originated cross-border M&A transactions in Europe, USA and Far East and advised on several medium-sized European acquisitions including German listed Novasoft AG for Ciber Inc. and the Heidleberger Zement acquisition of Indocement in the Philippines.

Since 2008 John has developed a digital technology business focused around Online Courses, podcasting and speaking at conferences.  John has over 68,000 students worldwide in 183 countries.

John is an Graduate of Magdalene College, Cambridge (MA), graduated from the Royal Military Academy Sandhurst, and has an MBA (with Distinction) from Cass Business School.