What does it take to become a business angel?

What does it take to become a business angel? 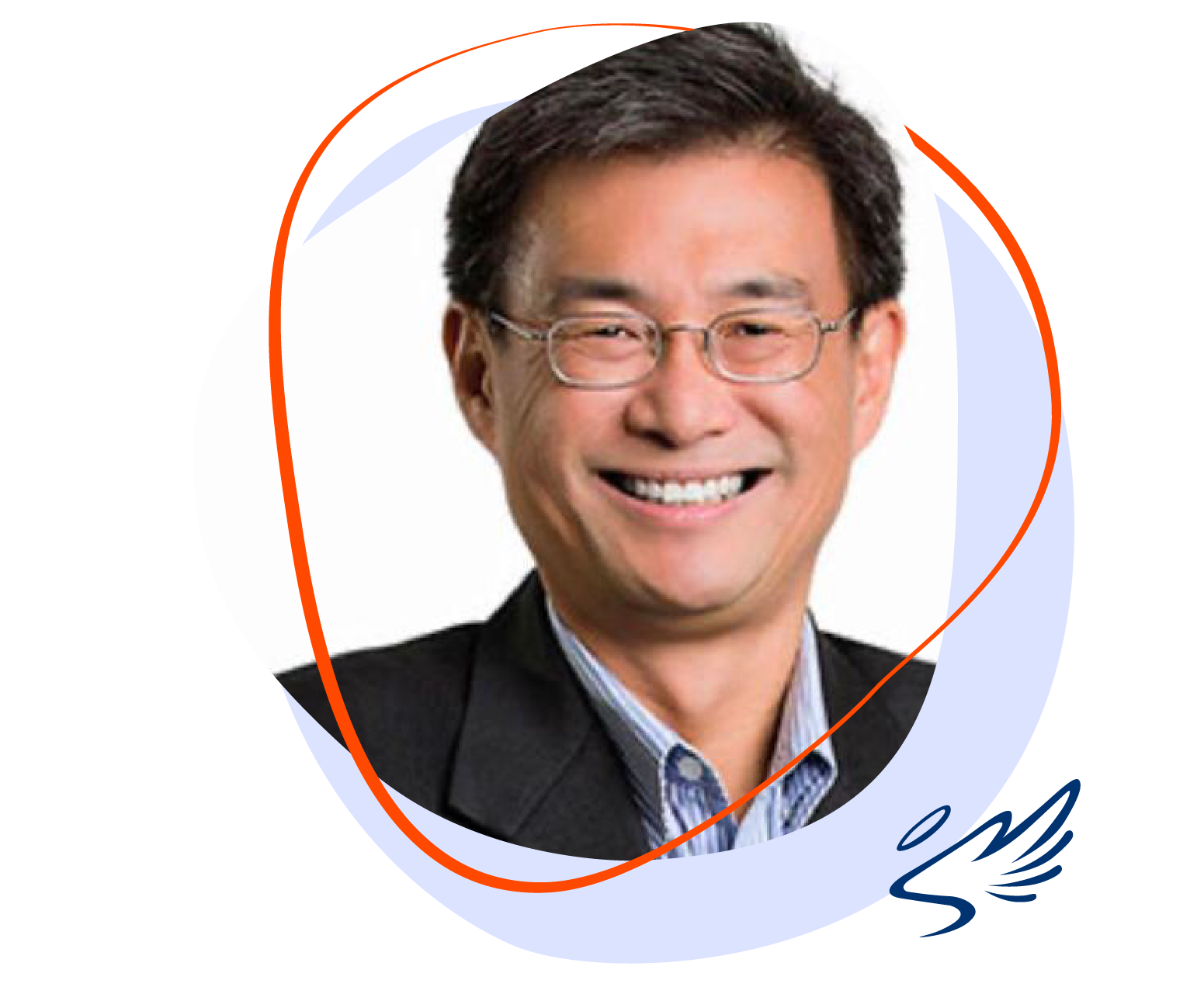 Wong Joo Seng is founder and CEO of Spark Systems. A company he conceptualised and co-founded in April 2016. Spark’s focus is on building the next generation of FX trading platforms that are ultra-fast, resilient, low latency and cost efficient.

WONG, Joo Seng is also co-founder of M-DAQ; Jan 2010 and the company’s founding Chairman (Non Executive). He assumed the role of Executive Chairman in Jan 2014 and led the company to a successful Series C investment round with a major e-commerce company in Nov 2015 with a valuation of $250 million.

Prior to M-DAQ, Joo Seng was the Managing Director and Chief Executive Officer of G K Goh Financial Services (S) Private Ltd., then a member firm of the Singapore Exchange – Derivatives Trading (“SGX- DT”). G K Goh Financial Services (S) Private Ltd. is the wholly owned securities & derivative brokerage and foreign exchange trading subsidiary of G K Goh Holdings Ltd; a listed company based in Singapore. He joined in 1998 and was instrumental in the start-up of the unit as its founding CEO, a role he continued in until his departure in Jan 2014 when he joined M-DAQ as Executive Chairman. In his time there, he grew GKGFS from a new company into one of the largest institutional foreign exchange trading houses in Asia.

Joo Seng started his career in 1987 in United Overseas Bank Singapore. There he was dealing in precious metals as a trader in Gold, Silver and Platinum over-the-counter Spot, Forwards and Options as well as exchange traded Futures and Options.

Thereafter he joined Republic National Bank of New York, Singapore; now part of the HSBC, as Vice President – Foreign Exchange & Precious Metals Options. At Republic National Bank of New York, he was responsible for interbank price-making and risk management of the bank’s foreign exchange and precious metal options portfolio in Asia, as part of a global options risk management team with centers in New York, London and Singapore.

He subsequently joined Bank of New Zealand in Wellington, New Zealand as Manager – Foreign Exchange Options where he was overall in charge of the currency options desk. His responsibilities included the strategic positioning of the bank’s global currency options portfolio and all price-making activities to both retail & institutional clients of the bank as well as to the interbank market at large.

He returned to Singapore to take up the position of Head of Treasury at TLB Bullion and Futures, the wholly owned derivative brokerage arm of Tat Lee Bank Singapore, prior to joining G K Goh to start up and run G K Goh Financial Services (S) Private Ltd. in 1998.

Joo Seng holds a Bachelor of Science in Economics and Mathematics from the National University of Singapore.

He is a member of Mensa Singapore the local chapter of Mensa International. 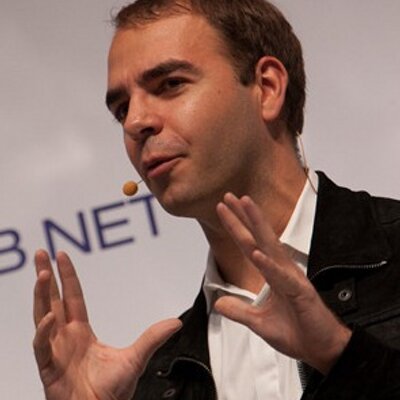 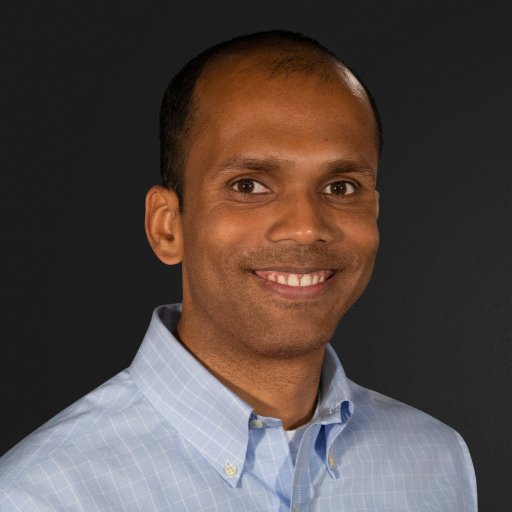 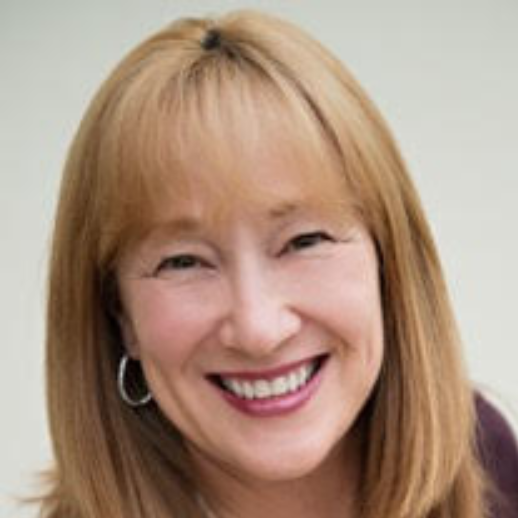 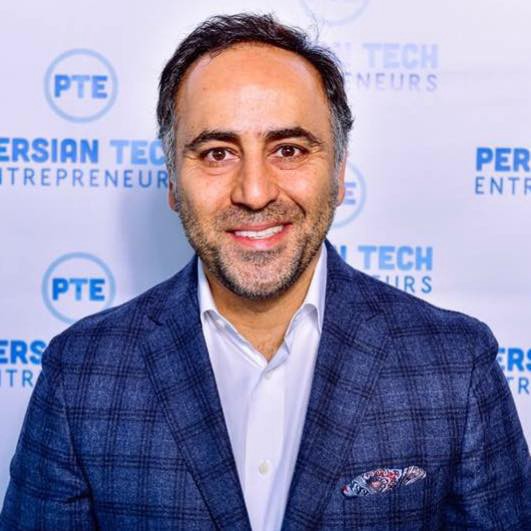 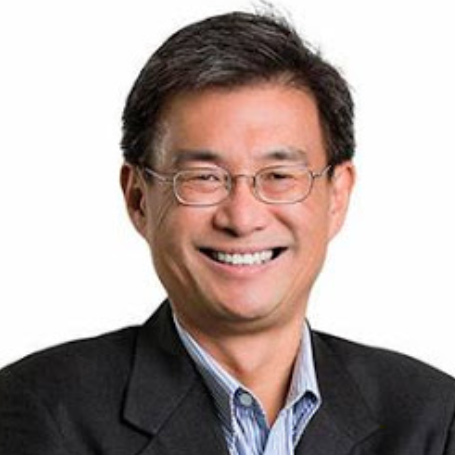