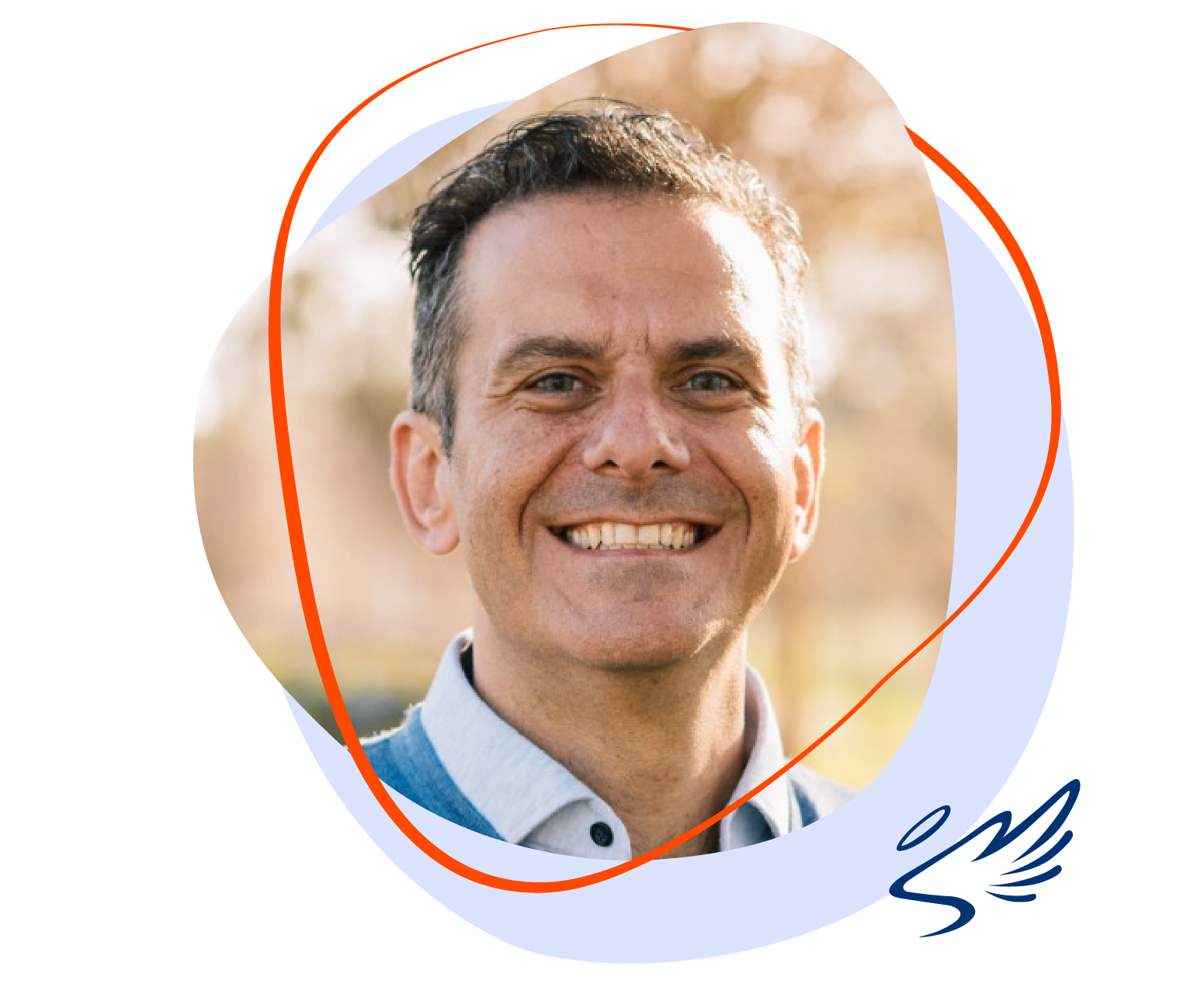 Michel spent over a decade and was the Global Head of Product Development at Gems Fund of Funds, which at its peak managed over US$7.5 billion.

From 1995 to 1999, Michel was at Banco Patrimonio, a Salomon Brothers joint-venture in Brazil, where he was a portfolio manager for local and off-shore Brazilian hedge funds worth US$1.5 billion. Michel became Head of Products for the Local Private Bank after its sale to Chase Manhattan Bank, and soon after, J.P. Morgan. In this function, Michel was responsible for the design, structure and implementation of a local fund of hedge funds worth US$ 1 billion, in addition to an advisory desk for local markets, currency trading and creating structured trades. Michel holds a Production Engineering degree from the University of Sao Paulo, and a Master of Business Administration conferred jointly by Kellogg School of Management and Leon Recanati Graduate School of Business Administration.

Michel is the Chairman of Aish TLV, which bridges the gap between religious and non-religious young leaders. He is also the Chairman of Beit Brasil, which helps Brazilian Olim in their first year in Israel.