Finding inspiration: you too can be an angel

Finding inspiration: you too can be an angel 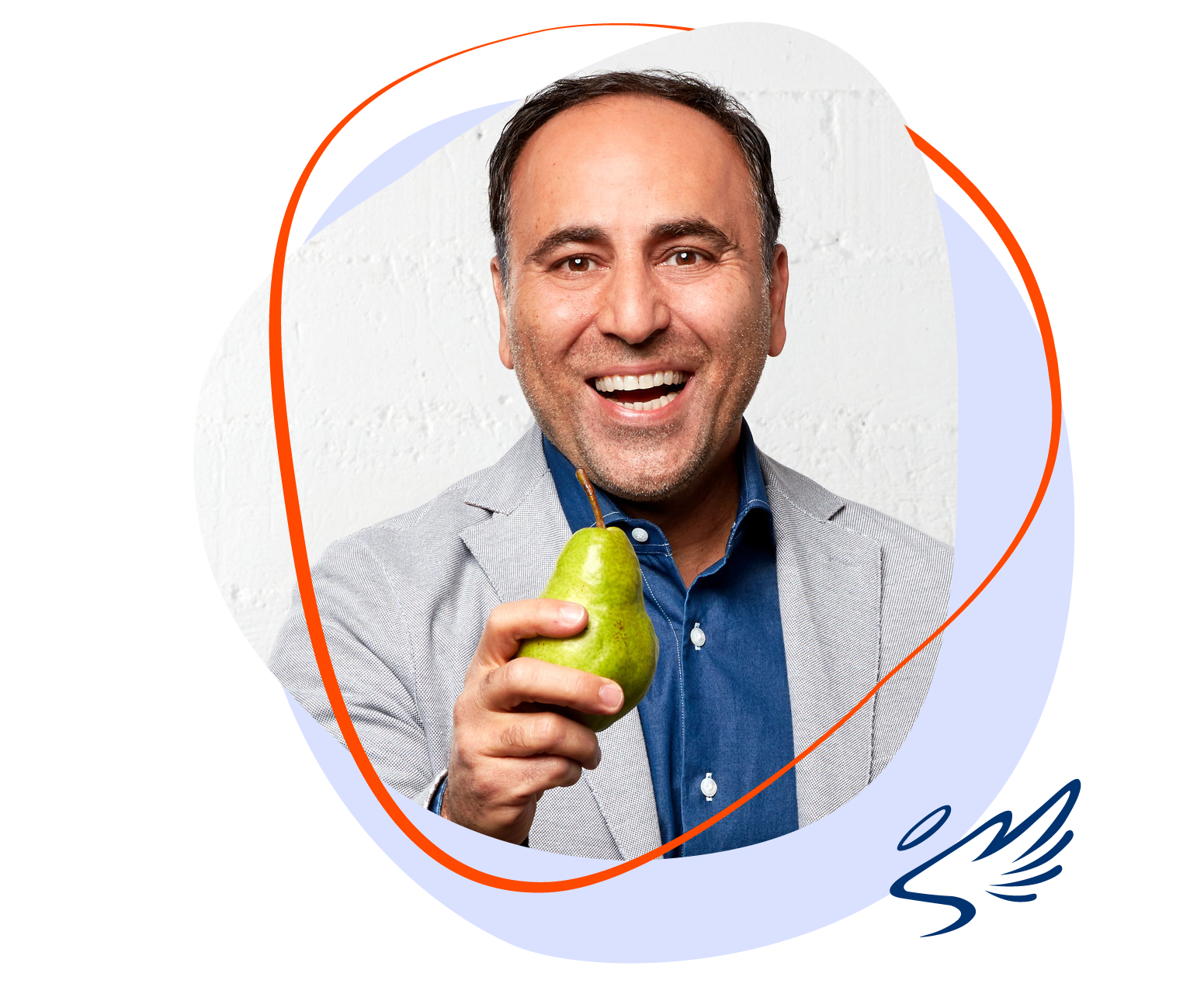 Pejman did not enter the tech industry like most venture capitalists.

Having immigrated from Iran, he lived in an attic above a yogurt shop and took a job at a rug store in the Valley, selling carpets to local clientele.

But he immersed himself in what was happening at the vanguard of technology, noting the patterns that tended to predict a successful company.

Slowly, with a few small investments, he developed a reputation both for identifying talent and helping take promising ideas to the next level.

Eventually, from next to nothing, he built a $40B+ portfolio, investing in over 300 startups and seeding several multi-billion dollar companies such as Dropbox, DoorDash, Guardant Health, Lending Club, SoundHound, and Gusto.

Today he is the founding managing  partne r at Pear Ventures, an early stage fund in the Silicon Valley.