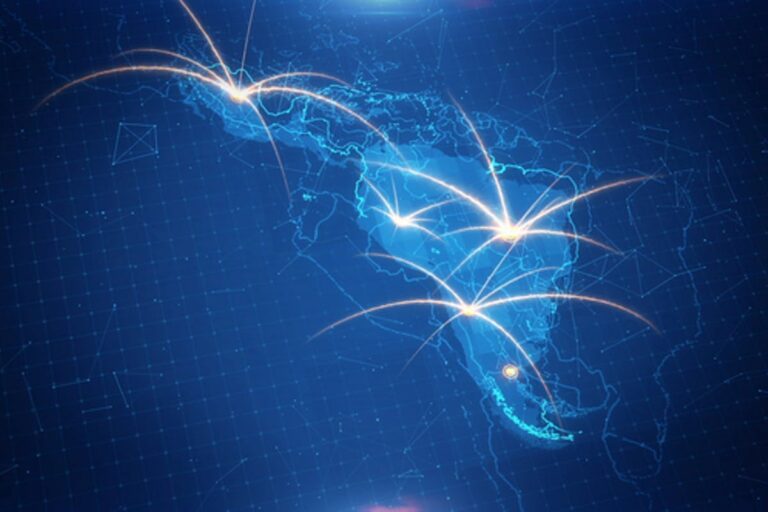 We all know that in terms of startups Silicon Valley is the king. However other cities and countries rank high in terms of investments in an ecosystem that is not super transparent (as the stock market may be). We therefore like to refer to Startup Blink who does a great job in putting together massive amounts of data and transform it into a very useful report divided by countries and cities.

For example, the top 5 countries remain the United States of America, the United Kingdom, Israel, Canada and Germany. You can find a lot of information on each, but essentially Startup Blink will factor the number of startups, their quality, if they were part of accelerators or incubators, co-working spaces, business environment, critical mass, and many other parameters to produce a very neat output. This is complemented with qualitative information. We have applied it as a guide to show you the top ten Latam countries below.

Please ensure you listen to our great session with Andy Freire, a top Latam investor, entrepreneur and businessman, who knows this market inside out.

This is no surprise as Brazil has the largest Latin American population by quite a margin. In 2020 Brazil has risen 17 positions to become number 20 in the global list. Historically high interest rates have driven brazilians to save money rather than investing in startups or becoming entrepreneurs.

However, with current low rates (as everywhere in the world) has created a great scenario where entrepreneurs in Brazil are rising as a way to catch up to the developed world in terms of tech. Combined with pools of investments and vast and great natural resources which need optimization, startups are rising on a daily basis in Brazil.

The number of startups reaching unicorn status (over $1 billion valuation) in Brazil has been rising firmly and steadily. Unicorns include:

Although Chile has a very small population in comparison to other Latin American countries, its pro-business environment and political landscape has enabled Chile to climb to the 34th place in the global rankings and second in Latam. Chile’s successful economy has launched programs such as “Startup Chile” which gives entrepreneurs generous support from the government which has in turn favoured outside investment. There are thousands of startups in Chile of which several have crossed the $100 million valuation and we expect the first unicorn to appear soon with NotCo (vegan milk startup backed by Jeff Bezos) leading the race.

We have to admit that we would have placed Argentina in the second spot for Latin America, right after Brazil, when we look at the number of unicorns produced. But we understand that the long term prospects and the different political environments may have moved Argentina to the 38th place in the global rankings and therefore falling behind Chile. Although the political ecosystem in Argentina is not looking promising, this creates the need for a large part of its population to seek alternatives and thus build amazing startups.

Argentina is still one of the fastest growing and best ecosystems. It has had a great number of unicorns in the past, with the best example being Mercado Libre, now worth over $72 billion in market cap.

Most recently, the latest confirmed unicorn has been Auth0 which has been acquired by Okta with a valuation of over $6.5 billion.

There are several other rising stars which we believe will soon reach unicorn status. These include Uala (fintech), Satellogic (satellite imaging), Ripio (crypto exchange), and Etermax (online gaming).

Mexico is yet another country which we see rising in the rankings, although it has fallen nine places in 2020. Currently ranked 41 globally, Mexico has the potential, population and the economic and political environment to push forward and challenge the incumbents for the top spot in Latam. Moreover, there are several VCs and Family Offices dedicated to Mexico, which should push forward the available funding and opportunities. This links directly to the proximity to the United States, a potentially vast market for any Mexican startup. As with many other countries, Mexico excels at fintech and has favourable regulations in this regard.

Standing at 46th place in the global rankings, Colombia’s ecosystem is a growing one, although it has fallen a few places since the previous survey. Growth in Colombia has been rapid since their recovery and transformation in the early 2000s, and its economy has been a solid one since.

Colombia’s first and only unicorn, Rappi, a food delivery service, is a massive example of the existing potential in startups. With a recent $1 billion investment from Softbank, Rappi has been able to expand internationally and is currently present in most of Latin America with an impressive track record and scalability.

Rest of the pack

Of note, Uruguay and Ecuador have created unicorns. In the case of Uruguay, a fintech company called d-local has raised $200 million in 2020 with a valuation of over $1.75 billion. Because of a stable political landscape and the inflow of capital and talent from neighbouring countries (looking for stability), Uruguay’s government has been implementing sound political decisions aimed at attracting foreign investment.

Regarding Ecuador, Outreach is its local sales platform and success story having been close to bankruptcy to being valued at over $1.1 billion.

The list of countries in the bottom half of the list are relatively small in terms of startup ecosystems but they all share what we believe is a common factor for emerging economies: the unlimited possibilities of growing and thriving with just an idea. Unlike more developed countries, becoming successful in Latam is more complicated and requires jumping over hurdles not seen in other countries. Political instability, personal security and high unemployment demand that latins search for their breakthrough in the world of tech and startups. Having a successful and profitable career as an employee of a large corporation is possible, but very distant from possibilities in Europe or the US.

Governments in these countries are starting to focus on the potential that startups can give society and they are starting to promote investments, offer tax breaks, setup programs and foster local and foreign investments (to different degrees). This will be very positive for the general ecosystem if they can build a stable and continuous set of policies (which in some countries are rewritten every time there is a new government in place).

Latam is a growing market and its solid list of unicorns prove it. With a little help from local governments and the possibility to keep local talent in their countries, massive growth can be achieved by companies born in Latin America. Rising stars in rankings and in number of successful companies is just the start. 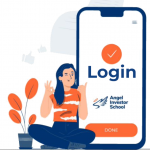